Ranching to take off in five states

ADVOCATES of ranching have won their battle.

The Council supported the immediate creation of ranches across the country, Ebonyi State Governor Dave Umahi told State House correspondents at the end of the NEC meeting chaired by Vice President Yemi Osinbajo.

According to him, the five states are expected to provide land for ranches.

He said that through ranching, the nomadic herdsmen and their families would have access to medical facilities and schools.

Staying in a ranch, he said, would also improve the well-being of the cattle.

Umahi said foreign herdsmen would have to show some travel documents, even though visa is not allowed for movement of West Africans.

His words: “Today, NEC took briefing from the NEC technical committee on the farmers and herdsmen conflicts in the various states of the federation. NEC sometime this year came up with a committee following the constant conflicts between herdsmen and farmers. They came up with the committee of nine governors with the VP as the chairman, and the committee went into deliberations.

”After a couple of meetings, they decided that the most five affected states should be visited. So, they came up with a sub technical committee of three governors, chaired by governor of Ebonyi State, with the governors of Plateau, Adamawa as members.

”We were constituted to visit the five core states. Later, other states, like Plateau and Kaduna states, were also added. But we were able to visit only five states, such as Benue, Nasarawa, Taraba, Jigawa and Zamfara states.

”The core causes of the conflicts we were made to understand were ; perception and, of course, our media friends, competition for scarce resources and banditry or what you can call pure criminal activities through cattle rustling, kidnapping etc.

’Today we look at three categories of herdsmen in Nigeria. We look at the foreign herdsmen that come in due to the treaty and we continue to say that the treaty is not being properly implemented. For any herdsman to come into Nigeria from outside, there should be a kind of certification, there must be a letter, even though you are not coming in with a visa, you have to travel with ECOWAS documentation. Animals that are coming into the country are required to be quarantined, but this is not being done.

”So, this one category of them. Secondly, we have the nomadic herdsmen, who during the dry season, travel from up North to the Middle Belt down to the South. This crest conflicts . Also foreign herdsmen coming all through the way from neighboring countries and travelling through the farm lands also cause conflicts.

”Then, of course, we have the migrant herdsmen who migrate for a very long time and settle with the villagers and even inter marry with them. These are the three categories we have in Nigeria. In all, we agreed that movement is not either profitable to the herdsmen because they value the milk from the cow even more than the cow itself.

”So, the movement is not healthy for the cows as it dries up the meat and gives less than two liters of milk per cow per day,” he said

According to him, NEC also condemned the issues of foreign invasion by foreign herdsmen.

He said: “Today, there was a meeting of ECOWAS countries on the subject and we also agreed that these movements by the nomadic herdsmen have to stop and occasionally by those who have settled and integrated from other parts of the country, like the Middle Belt, they sometimes go into conflicts with farmers because of movement of their cows.

”So, in all, we agreed that there is a more profitable and modern way of raising these cows which is by ranching. So, we have agreed that the five states that are involved are going to give land. Niger and Kaduna, outside the five states, have given land and Plateau is also giving land. Ranching is being practised in Mambila, in Taraba State and they have success stories with regards to that.

”As we are taking care of the farmers by way of the Anchor Borrowers Scheme, of course the farmers cry of the high interest rate. The rate of interest should be between 2 to 5%, so, we should extend those gestures to the herdsmen. And it was discovered that most of these cows are not being herded by their owners. Big men buy these cattle and give them out to the herders So, the children of the herders have nothing to inherit. They, therefore, go into cattle rustling and other forms of criminalities.

”Through this policy and intervention in the livestock production, it will be possible for the herdsmen to own their own livestock and have something for the future. We also agreed that there is need for good life for the herdsmen. Through theses policies their children will be able to go to schools.

“There will be nomadic education and medical facilities through these ranches for the herdsmen and their animals. Grasses will be planted, irrigation and dams will be created for source of water. Lastly, we ask the public to begin to see livestock as another means of investment.” he said

Agriculture Minister Audu Ogbeh said that the Federal Government would not allow the killings to continue.

According to him, Nigeria may no longer be able to keep to the ECOWAS protocol on free movement of persons.

Nigeria will stop unfettered movement of persons into the country from the West Africa sub region to curb killings believed to be carried out by foreigners, the President said yesterday.

President Muhammadu Buhari blamed the non-implementation of two ECOWAS protocols on free movement of persons, goods and services for the lingering herders/ farmers conflicts in the sub region.

He was speaking at the ECOWAS Ministerial Meeting on Conflicts between Herders and Farmers in the region organised in partnership with the countries’ ministries of Agriculture and Interior in Abuja. It was on a day when gunmen struck at a church in Benue State, killing seven people and injuring others.

The President said:  ”We can no longer continue to tolerate the undocumented movement of persons that simply contribute to the escalation of our security challenges.

“We must be able to track the movement; we must ensure that the protocols are complied with and relevant sections are activated.’’

Represented by Vice President Yemi Osinbajo, the President said the protocols were necessary in the discussions to proffer a lasting solution to incessant killings as a result of the conflict.

“Two ECOWAS Protocols are critical to the conversation that we are going to have here today.

“The 1979 Protocols of free movement of persons, goods, capital and services and the protocol relating to transhumance in 1998.

“So that where for example transhumance certificates are to be used and endorsed by medical or immigration officials; this is not the case; this has to change.

The President said the vision of integration of the ECOWAS founding fathers must not be allowed to be derailed by the failure to comply with the safeguards and conditions that they in their wisdom and foresight embedded in the protocols.

He said that was why Nigeria had taken the lead in organising the conference, bringing together senior government officials with oversight for agriculture and internal security in the region and beyond to proffer solutions to the lingering problem threatening national security and regional security as well.

Buhari noted that the economic implications were quite worrisome, considering that no fewer than 70 per cent of the ECOWAS made a living by agriculture.

According to him, many of the countries in the region are already struggling with food security and the violence, if unchecked, will lead to a catastrophe.

The President stated that the grazing of cattle along long distances and the whole transhumance experiences needed to be reviewed in favour of ranching.

He said ranching was a more productive way of breeding cattle rather than walking long distances, adding that the region must explore all the options and look for new and creative solutions to resolve the problem.

He said the solution should be holistic –  from law enforcement to climate change and reforms in current methods and practices of crop and animal production.

“We simply must move with the times and modernise our thinking and approach to the issues that face us,’’ he stated.

Buhari said the Federal Government and states were collaborating to work out an acceptable plan to quell the conflicts by proper management of land resources.

“We just concluded the work plan jointly put together by the states and Federal governments on the sustainable resolution of herders/farmers’ conflicts and we are now at the point of implementing that plan,’’ he said.


What do you think about this Fed Govt stops movement of herdsmen?
Let’s hear from you to help us grow.
Please Drop your comments. 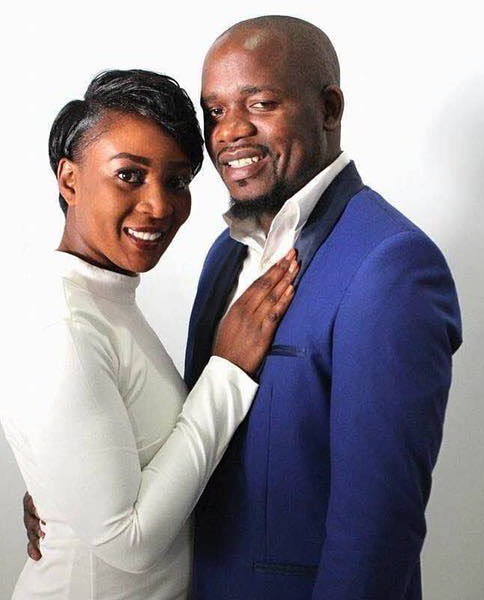 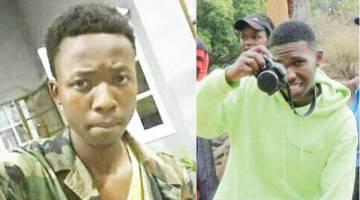 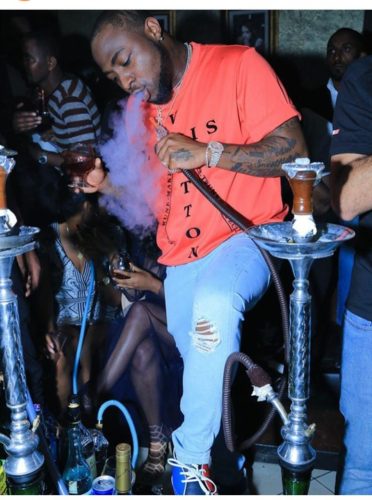 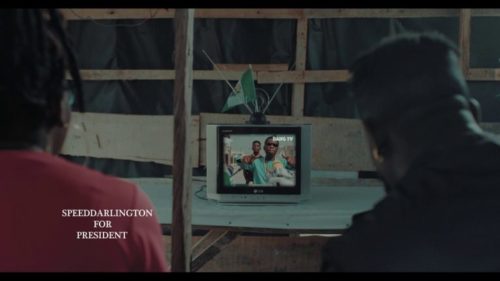