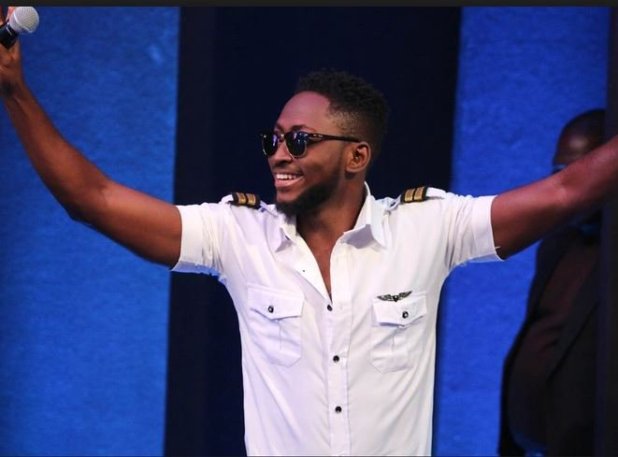 2. He had his Nursery Education n in the City of Warri, Attended Babcock Primary School and Subsequently, The Unique College in Ogun State.

3. He hails from Owerri in Imo State

5. He has Several Aviation License including a Private Pilot License (PPL) which enables him to fly Private aircrafts

6. He currently lives in Lagos State

9. His Hobbies range from Gaming (P.S & Xbox) to Driving, Traveling, Adventure and Extreme sports amongst many other things

10. His dreams and aspirations are attaining a Commercial Pilot License (CPL), Going into Agriculture and most of all becoming a young Billionaire.